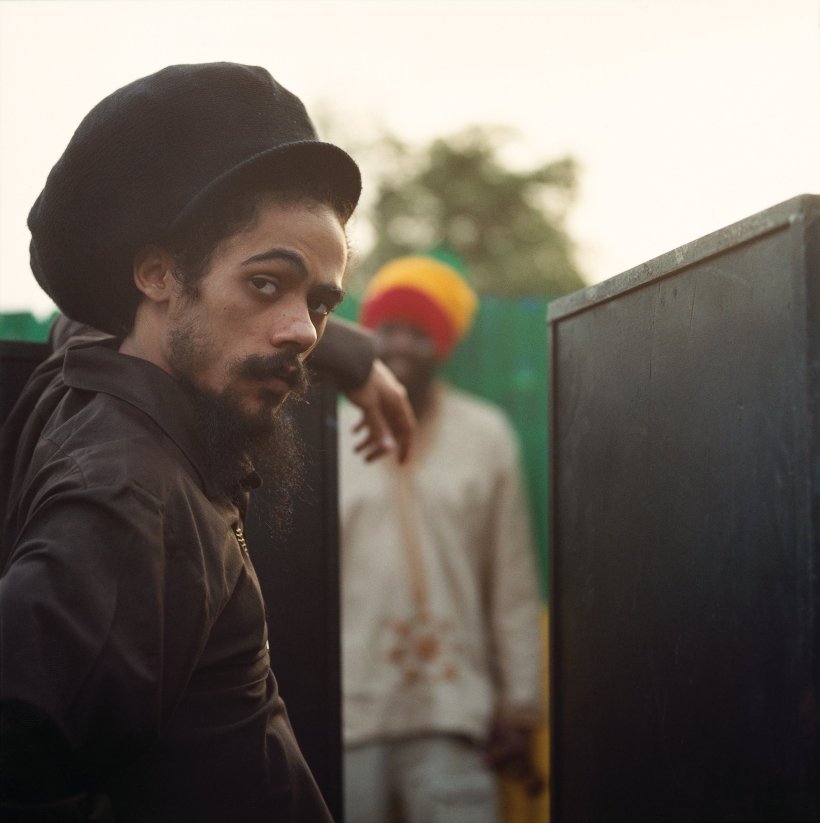 Damian Marley and Tidal just released a beautiful short film documentary showcasing his return trip to Africa with some pretty amazing visuals, tour footage and interviews! Pushing the family legacy forever forward, Stony Hill to Addis is awe-inspiring to say the least! Check it out now! 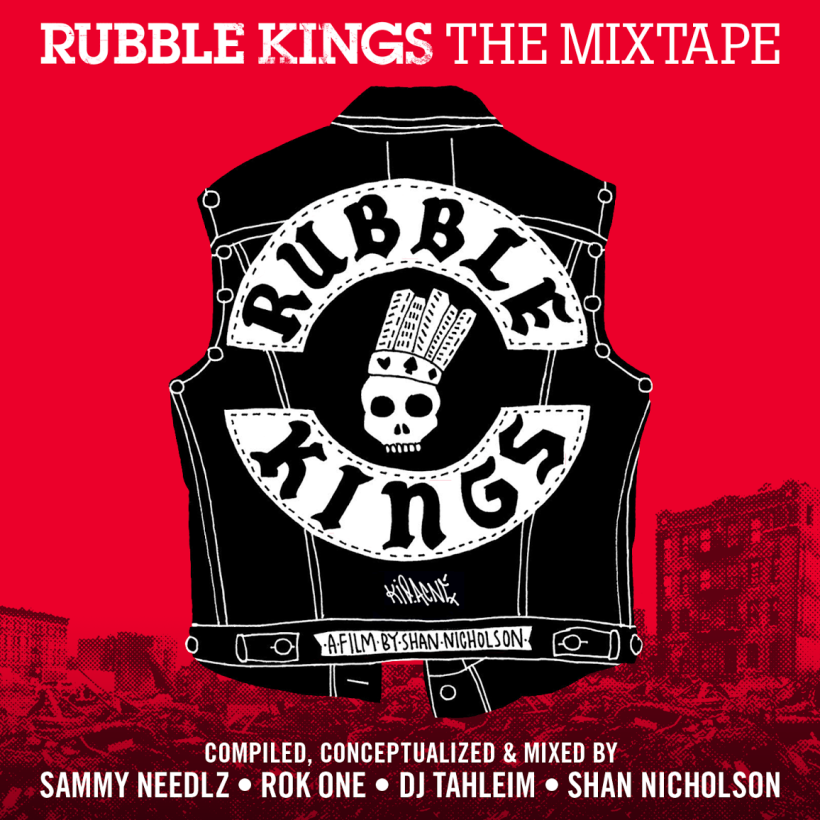 I haven’t seen the film but this soundtrack/mixtape is on point for the Rubble Kings documentary about Gang Culture in 1970s New York….I love when a soundtrack makes you feel like your watching a movie…..“From 1968 to 1975, gangs ruled New York City. Beyond the idealistic hopes of the civil rights movement lay a unfocused rage. Neither law enforcement nor social agency could end the escalating bloodshed. Peace came only through the most unlikely and courageous of events that would change the world for generations to come by giving birth to hip-hop culture. Rubble Kings, the most comprehensive documentation of life during this era of gang rule to date, tells the story of how a few extraordinary, forgotten people did the impossible, and how their actions impacted the world over.” This mix includes  music from Rock Creek Park, Take It Easy My Brother Charles, Theme From S.W.A.T., Our Generation, Hard Times and more…. “it was compiled and assembled by Sammy Needlz, Rok One, DJ Tahleim, and the film’s director Shan Nicholson (all incredible selectors and musical encyclopedias in their own right). Much like New York City itself, it is divided into five sections (based on the musical genres that influenced these notorious gangs). From the anthemic soul and funk of the Black struggle, to the salsa and Boogaloo of the Latin Barrios, to the gritty and abrasive psychedelic rock of White gangland. A true epic tale of war and peace, “Rubble Kings: The Mixtape” serves as a direct sonic glimpse into the heart and soul of this pivotal moment in the city’s history.” 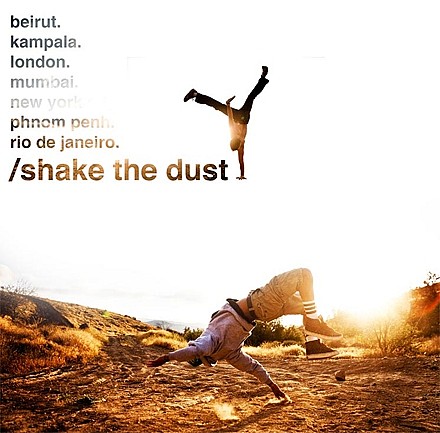 “From executive producer and rapper Nasir “Nas” Jones and journalist-turned-filmmaker Adam Sjöberg, Shake the Dust chronicles the influence of breakdancing, exploring how it strikes a resonant chord in the slums, favelas and ghettos of the world and far beyond. Showcasing some of the most jaw-dropping breakdancing moves ever committed to film, Shake the Dust is an inspiring tribute to the uplifting power of music and movement.”

Shake the Dust – Trailer from BOND Strategy & Influence on Vimeo. 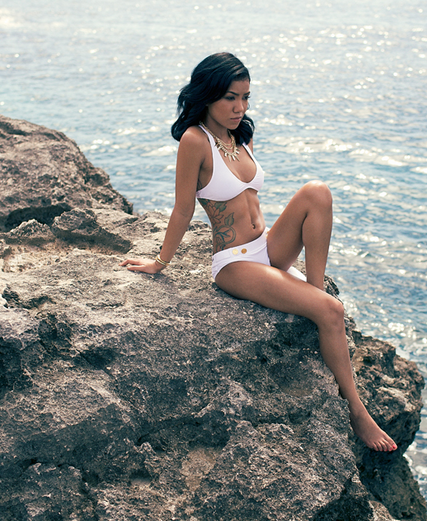 Behind  The Seen perceived persona ~ Up Close & Personal with Jhené Aiko [mini Documentary] Souled Out is out Now! Support this soul~ 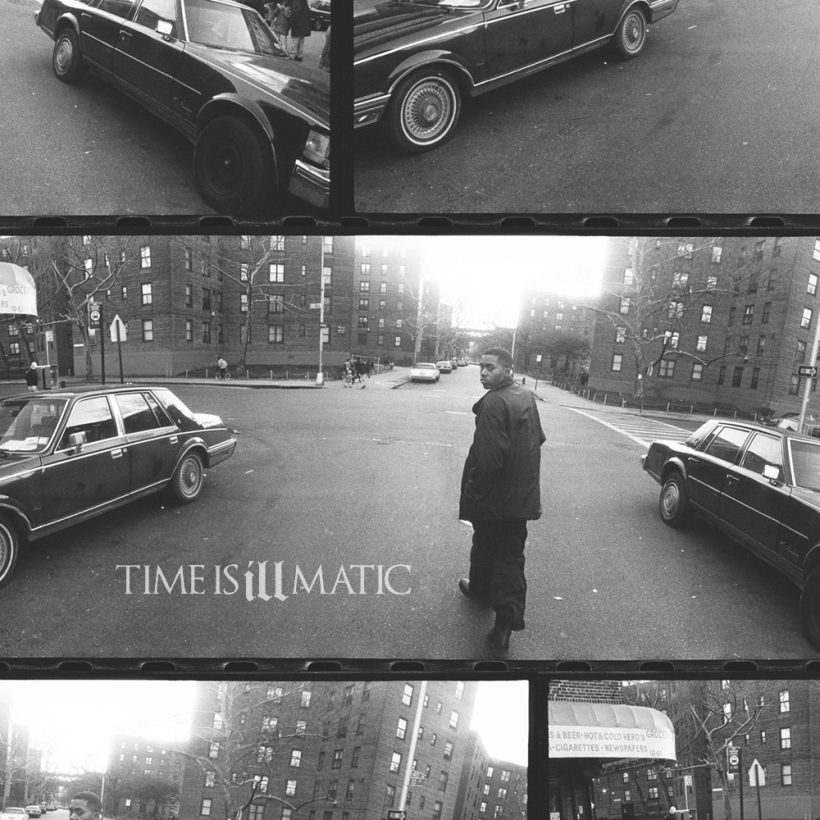 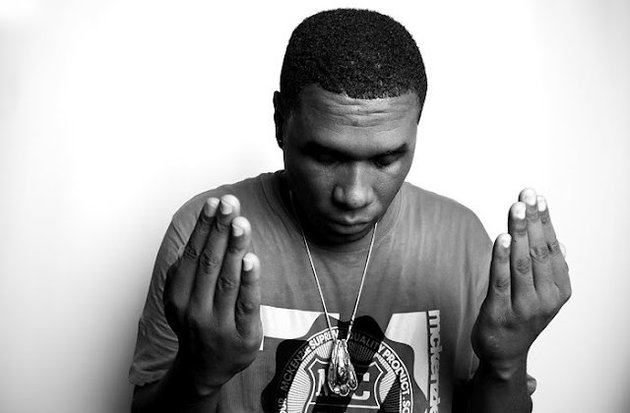 Peep this Fan made perspective on Jay Electronica. A mini documentary showcasing the electric language of the paranormal poet. .,, just a little something for the heads “I overheard niggas saying Jay was on the verge
He could make Rumsfeld resign with rhymes he never heard
Commune with the birds
And can manipulate matter with the usage of words
Throwin’ dice on the curb
I’m the best and the freshest with the written text, fuck what you heard
It’s the, metaphysical, dolby digital
Any Joe’ll tell you, the flow’s so pivotal
Every word’s literal
Each diatribe is sort of like an interview
Come get an inner view
Right past the man and the myth to the mineral
I was born uptown a mile from the river view
Look, I’m a simple man, ya understand?
Masterin’ my temple man, tryin’ to expand
But when they think you simple, man
They’ll try to play you out like you a simpleton
See what I’m sayin’
Niggas want pain not mercy
I’m writin’ in my Moleskine on the train to Canarsie
Stand clear of the closin’ doors
The people are in constant fear of a Trojan War
The vehicle that’s supposed to free us is just an whore
I gotta call ’em like I see ’em
Even if it means they’ll sanction my per diem
The angels will thank me in the streets if I see ’em
Sayin’, there he go but I wouldn’t wanna be him
Holdin’ up a three and reppin’ for New Orleans”
Let us begin….-Jay Electronica

My Train is Always on Schedule 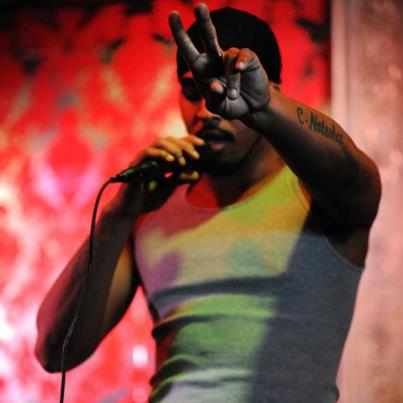 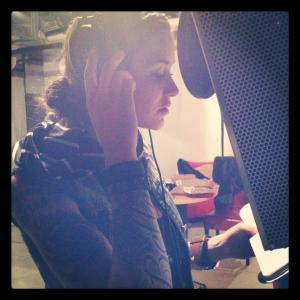 iCrownDope is always in the mood to catch a good live music showcase, especially when the musicians are a part of that camp called truth! Looks like the Truth Camp click is getting ready to turn it up a notch with a series of live performances focused on good music and the resurgence of independent Colorado fan supported Concerts. Check out this exclusive footage of miss mae performing the hip hop Rock banger “Escape” & the alternative street banger “Let It Ride” with Noble Cnoteshce Bey, Malcolm Felder, and Greedy Green on the hype. This is how Live it gets @Casslemans (Denver’s premier live music & special events venue) when the Truth Camp Concert Series is in the building.
Download the 6th Sun EP Here. 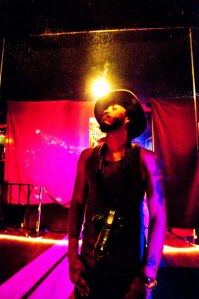